You’ll find Dr. Peggy Hellweg as the operations manager for the Berkeley Seismological Laboratory  in Northern California. She  moved to Austria as a kid and had to not only learn the German, but figure out how to go a new school in  new country. As a teen, she worked at the infamous Exploratorium in San Francisco, explaining tough topics like particle accelerators to guests. Science runs in Peggy’s blood, and she’s continued to desire to answer questions about the earth, earning her master’s degree and working in Germany, and later fostering her love of travel by visiting both Russia and China. Peggy loves to spread her love of science to her own kids, grandkids and even her 16 nieces and nephews (and that’s just on her mother’s side!) 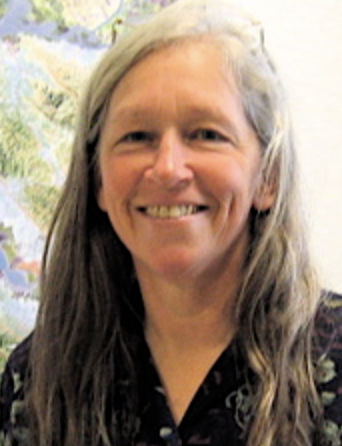